In 1946, Roger Marceau settled in the French city of Doubs (Franche-Comté region) as an artisan in mechanical engineering.

In 1965 a mechanical welding department was added to the initial activity. The company evolved rapidly to become successively a subcontractor in mechanical engineering and then in fabrication welding.

In 1978, Marceau became a designer and manufacturer of handling systems with the creation of an industrial automation IT department.

In the 1990s the company became a national and international industrial structure regularly addressed by large corporations. Marceau SAS is specialized in, and is now recognized for its range of equipment for continuous handling of palletized loads. 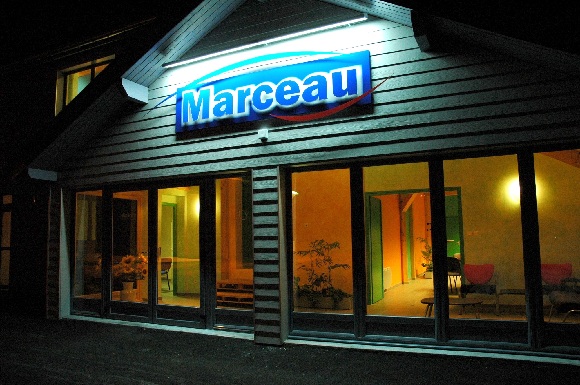